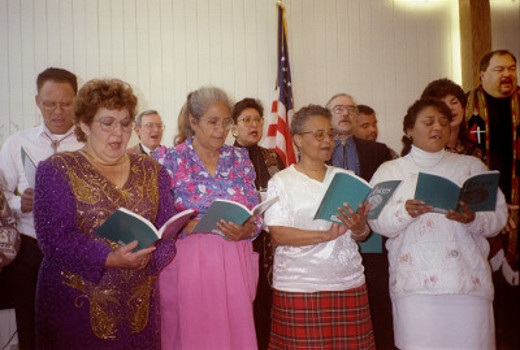 United Methodism was formed when the Methodist Church and the Evangelical United Brethren Church merged in 1968. United Methodists trace their heritage back to 18th-century leaders including John and Charles Wesley, Jacob Albright, Phillip Otterbein, Martin Boehm, and Francis Asbury.

All persons are welcome in the United Methodist Church. We are firmly committed to inclusiveness and we celebrate a diversity of people, ideas and cultures. For our hearts, our minds and our doors are always open.

United Methodists live in many countries and speak many languages. Our members come in all sizes, shapes, colors, dispositions, outlooks and life stories, but share a unique history and faith perspective. 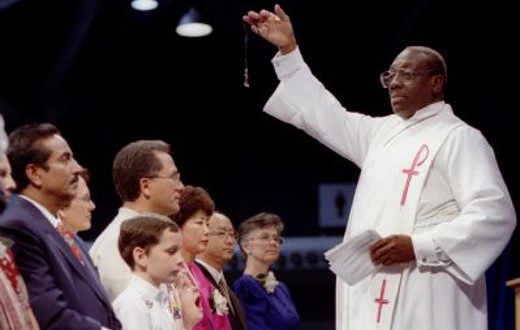 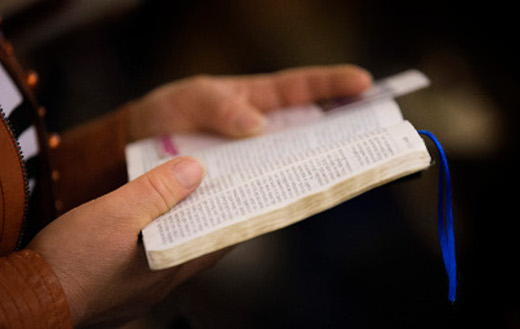 United Methodists trust free inquiry in matters of Christian doctrine. Our faith is guided by scripture, tradition, experience and reason.

Of paramount importance is Scripture. For United Methodists, the Bible is the record of God’s people living out his promise.

United Methodists are mission-oriented and socially conscious. This is important to our faith.  Like John Wesley, Methodism’s founder, we embrace Christ’s mandate to  “make disciples of all nations.”

The United Methodist Church supports missions and actions of social justice throughout the United States and the world.

For more than 200 years, the United Methodist Church and its predecessor bodies has expressed concern for the worker, the sick, the poor, the orphaned, the aging, the impaired, the oppressed and the imprisoned.

The church participates in the struggles of women, people with physical and mental impairments and racial and ethnic minorities to help them attain equality in the church, the economy and society. 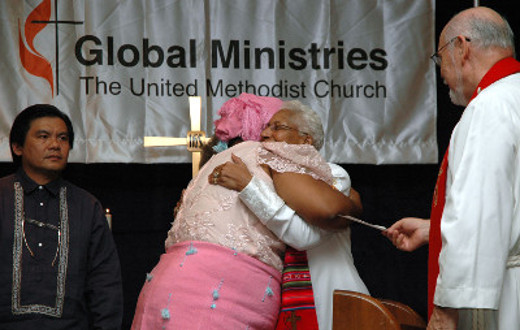 A hallmark of United Methodism is its connectional structure.  Rather than a strict hierarchical structure, the denomination exists as a loosely knit organization of believers joined in common cause and belief.

For generations, United Methodists have cooperated with other churches to spread the gospel, care for those in need, alleviate injustice and foster peace. In national and interfaith groups, United Methodists reach beyond our own churches and our own communities to express concern and to share God's love with people of many faiths.

United Methodists are one in faith and tradition with Methodist Christians around the world. Through the World Methodist Council, Methodists from 68 member churches cooperate in support of ecumenical, educational, evangelical and other ministries.

Our connectionalism is multilevel, global in nature and local in thrust.

Each congregation is a vital center of biblical study and evangelism–a blending of personal piety and discipleship–and vital true worship. 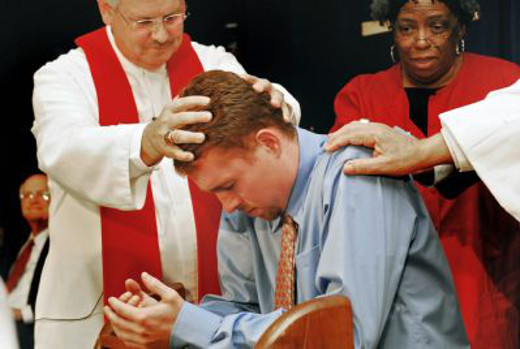 The United Methodist Handbook "Let's Go Fishing: Making Disciples of Jesus Christ for the Transformation of the World” is a 61-page, colorful publication filled with comprehensive information about The United Methodist Church which covers subjects such as organizational structure, Methodist beliefs and Methodist history for the period 2013-2016.

The United Methodist Handbook is now available in digital format.

Bellamy United Methodist Church offers Methodism classes on a regular basis throughout the year for both members and non-members. Please contact the church office for more details.

We invite you to learn more about our rich theological heritage.

The heart of United Methodism continues to be winning people to Christ. 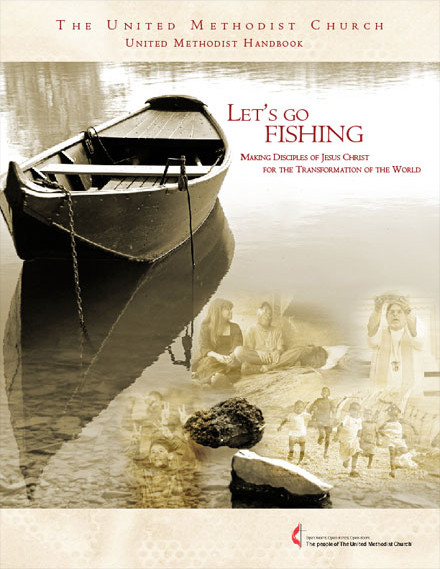